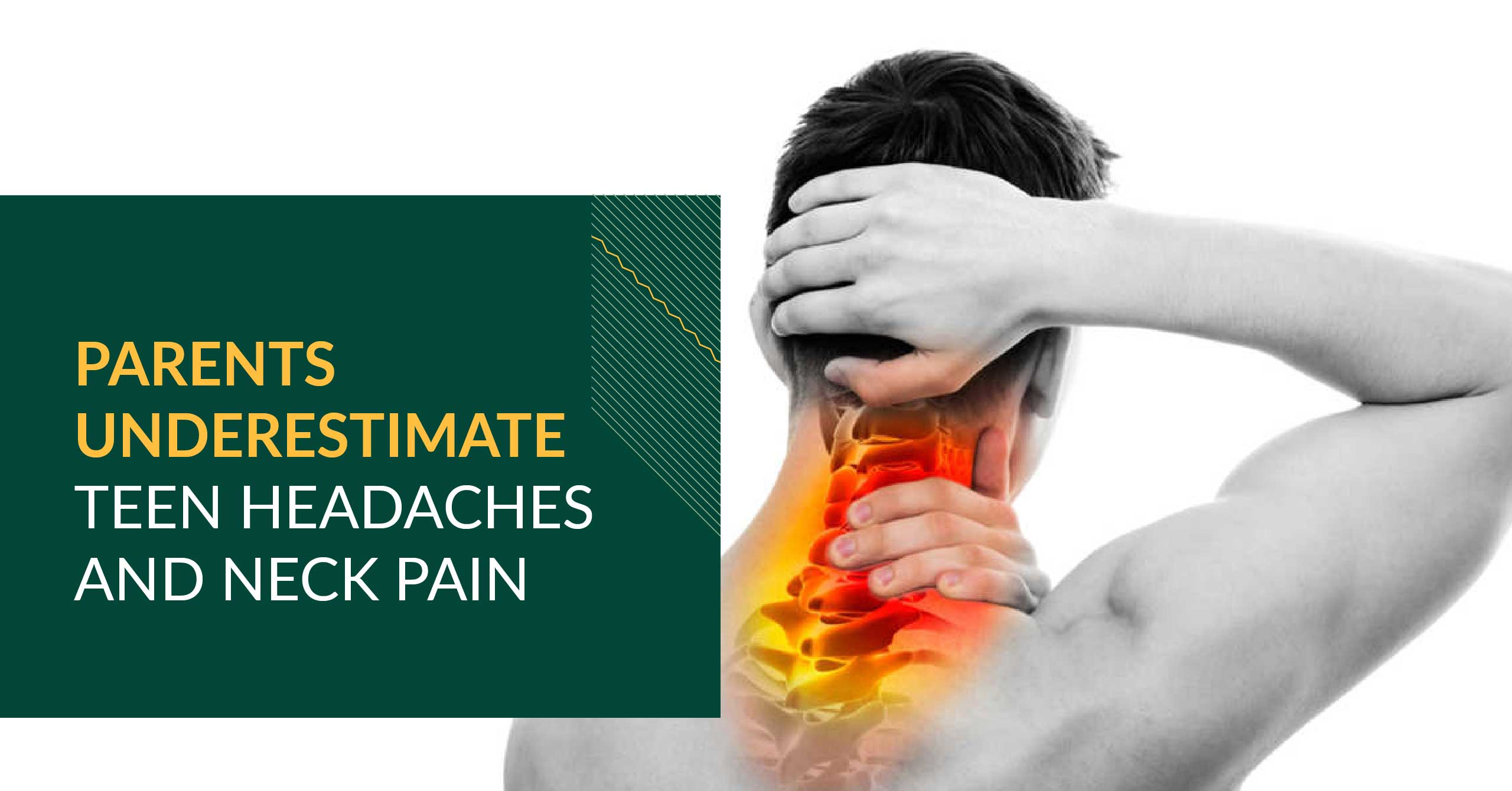 The findings are part of one of the few studies investigating neck pain and headaches in preadolescents. Researchers conducted a comparison study involving preadolescents both with and without neck pain in order to investigate whether there were differences in physical findings between the two groups.

The comparison study involved 131 students, aged 10-13. Forty percent (or 52 of the students) reported neck pain and/or recurrent headaches. The research involved a questionnaire and physical examination, enabling the researchers to draw comparisons between those who had headaches and neck pain, and those who did not.

Forward head posture, impaired functioning of cervical paraspinal muscles, and joint dysfunction in the upper or middle cervical spine was not found to be associated with these symptoms. However, joint dysfunction in the lower cervical spine was significantly associated with these symptoms. In addition, prolonged static postures (remaining in the same position for longer than 2 hours) were reported to exacerbate or initiate neck pain and/or headaches.

The researchers drew three conclusions from this study. First, children and parents may report clinical history differently, with parents significantly underreporting their children’s headaches and neck pain. Second, prolonged static postures – such as lengthy sessions of reading or computer use – can aggravate or cause neck pain and headaches in children. Finally, cervical spine dysfunction – particularly in the lower cervical spine – may contribute to preadolescents’ recurrent neck pain or headaches.

Research suggests that chiropractic care is an effective approach for relieving neck and head pain. A doctor of chiropractic can help your teen learn to avoid habits that could exacerbate pain ( like slouching at the computer) while creating a treatment plan with stretching, chiropractic adjustments, soft-tissue therapies, and more. Since headache and neck pain can often continue into adulthood, it’s crucial to address your child’s pain now, before it becomes a chronic condition.