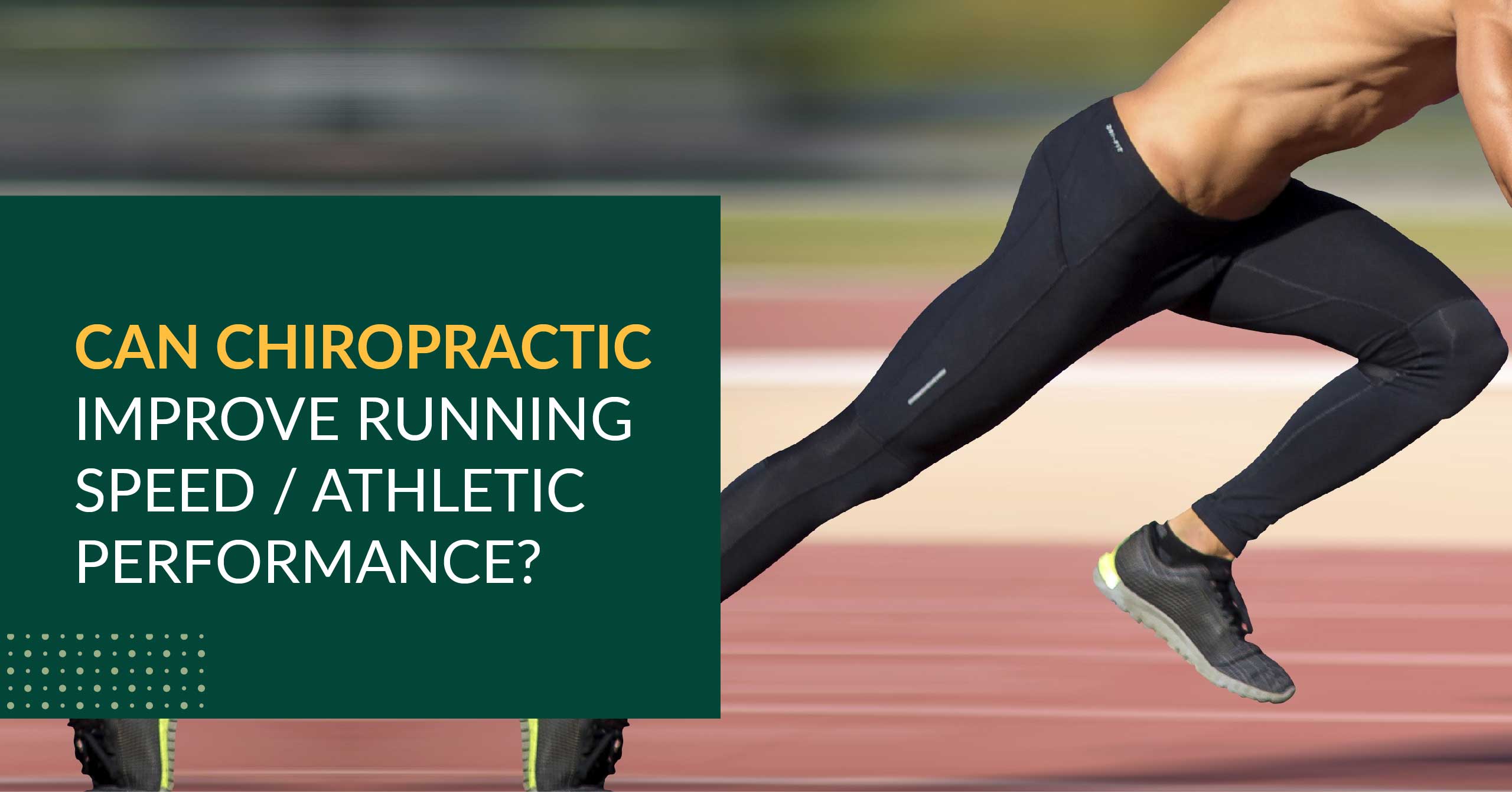 Many athletes use chiropractic to manage and treat sports injuries, but recent research suggests that it can also play a role in boosting athletic performance.

A preliminary study found that chiropractic treatments may improve performance in runners with restricted joints. Researchers from Sweden analyzed hip extension ability and running time in 17 young, male athletes. All the participants had restricted joint mobility and hip extension. Research on the biomechanics of running velocity suggests that these restrictions can negatively affect running performance. Tight hip flexor muscles and decreased elasticity of joint or tendon structures can increase the anterior tilt of the pelvis in a way that comprises step frequency and length.

To improve hip extension and flexibility, athletes in the study were assigned a set of stretches they incorporated into their typical training regimen. Half of participants also received chiropractic treatments that included high-velocity, low-amplitude (HVLA) manipulations targeted to the pelvic region and sacroiliac joints. Treatment also included manipulative thrusts applied to the hip joints.

By the end of the trial, both groups had enhanced hip extension but the chiropractic group had significantly better improvements. In addition to correcting joint dysfunction, chiropractic treatments “enhanced and prolonged the stretching modality that was used as part of participants’ normal training activities.”

Despite positive changes in hip extension capabilities, the athletes in the study did not experience significant changes in running time. Although the chiropractic group had greater improvements in 30m running time than the control group, these changes did not reach statistical significance. However, the authors argued that this lack of statistical significance may have resulted from the low number of observations made. The authors suggested that more studies are needed to draw firm conclusions on the effects of chiropractic on running speed.
BOOK NOW
Share This