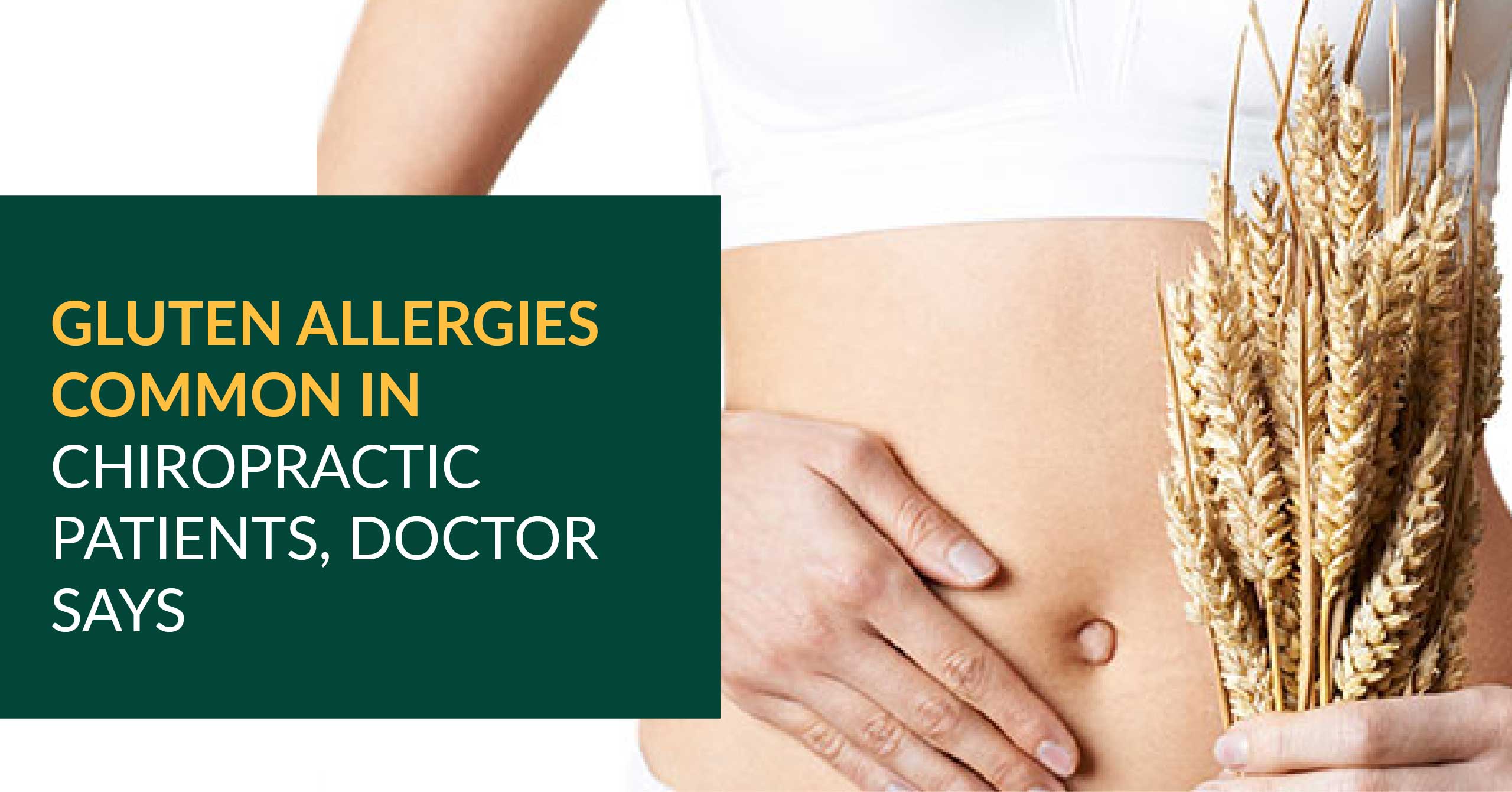 With gluten-free labels lining the shelves of grocery stores and celebrities gushing over life without gluten on Twitter, the popularity of the gluten-free diet has soared in recent years. But with only 1 in 133 Americans actually diagnosed with celiac disease, skeptics worry that it’s just the latest diet craze.

Many people perceive gluten-free products as “healthier” but they often don’t contain as much fiber and aren’t fortified with the same vitamins as whole wheat products. And a gluten-free cookie is still packed with the same sugar and fat as a regular one.

Still, many Americans who aren’t diagnosed with celiac disease say they experience a range of benefits from going gluten-free, from decreased symptoms of arthritis and allergies to better digestion and weight loss. It could even help with migraine headaches, since last year research showed that people with a gluten intolerance are more likely to suffer from chronic headache.

Chiropractor Thomas O’Bryan, who was featured in the Times piece, said that 30% of his patients have tested positive for antibodies to proteins found in gluten. Avoiding wheat could help many of those patients, he suggested.

Experts advise people to avoid “self-diagnosing”; categorically removing a food from your diet could have detrimental consequences if you don’t balance it out with other nutrients. A doctor of chiropractic trained in nutrition can help you determine whether a gluten-free diet makes sense for you.