Study Says Sex is Better for Headaches Than Drugs 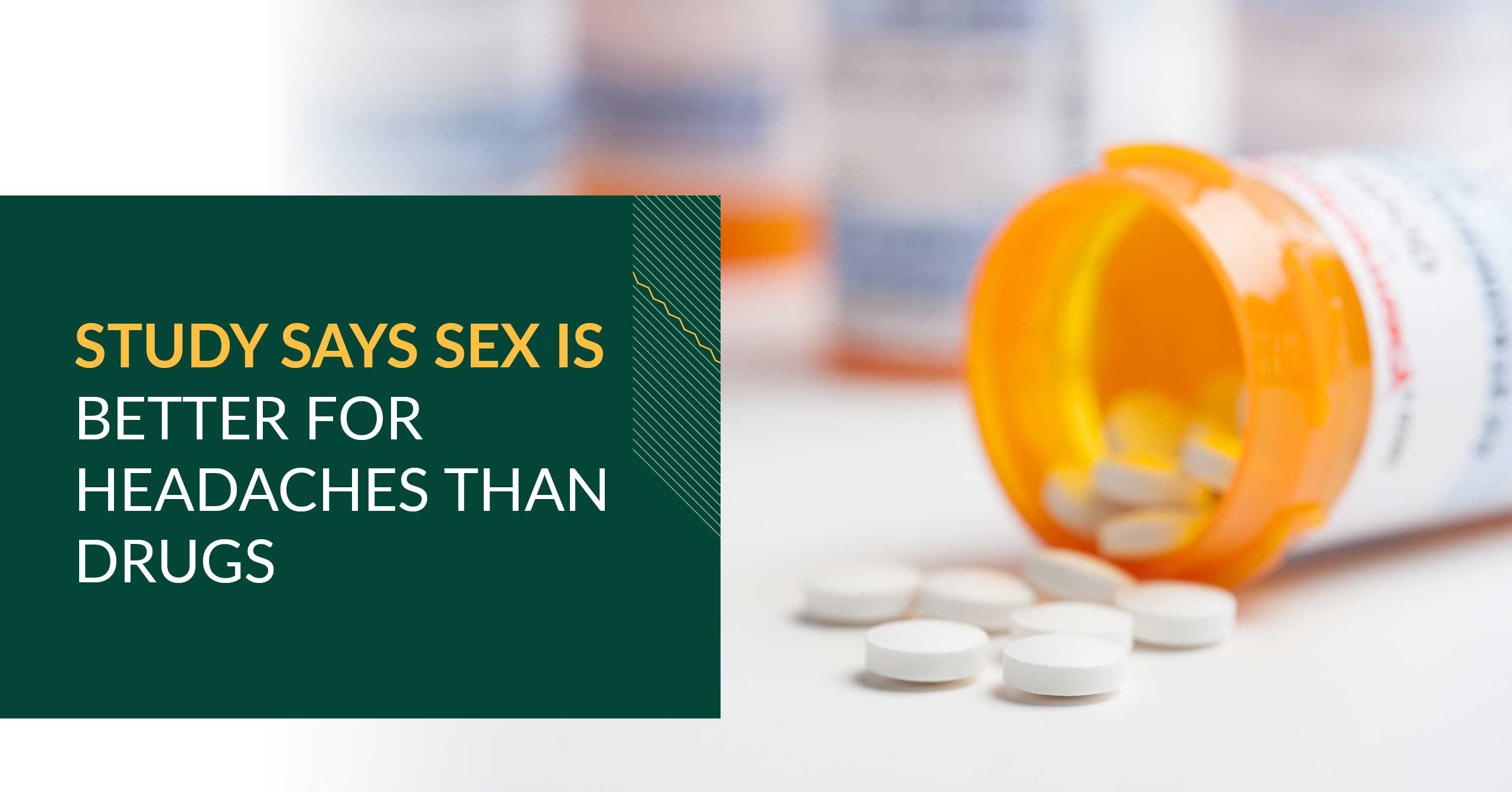 For many migraine sufferers, sex is the last thing on their mind when a headache hits. But new research suggests it can actually ease headache symptoms.

A team of neurologists from Germany found that “sexual activity can lead to partial or complete relief of headache” for the majority of patients. The study, published in the journal for the International Headache Society, included anonymous survey results from 200 people with cluster headaches and 800 people with migraine.

Of the people who reported having sex during a headache episode, 91% of those with cluster headaches and 70% of migraine suffers said that sex led to moderate or complete pain relief. Some patients, particularly men, even said they considered sex a therapeutic option for headaches.

So why would sex have this powerful pain-easing effect? According to the authors, sex releases endorphins through the central nervous system to naturally reduce pain.

The relief-through-endorphins theory explains why exercise has also been found to prevent migraines. In a study from 2011, researchers compared the effects of exercise therapy to a common drug for treating migraine called topiramate. Women who exercised experienced the same reductions in headache symptoms as the women taking topiramate—only they didn’t have the same side effects.

Chiropractic care is another way to naturally ease migraine and chronic headache. In one recent study, migraine patients under chiropractic care reported a 90% reduction in headache frequency.