Women With Back Pain Suffer From Incontinence and Breathing Problems 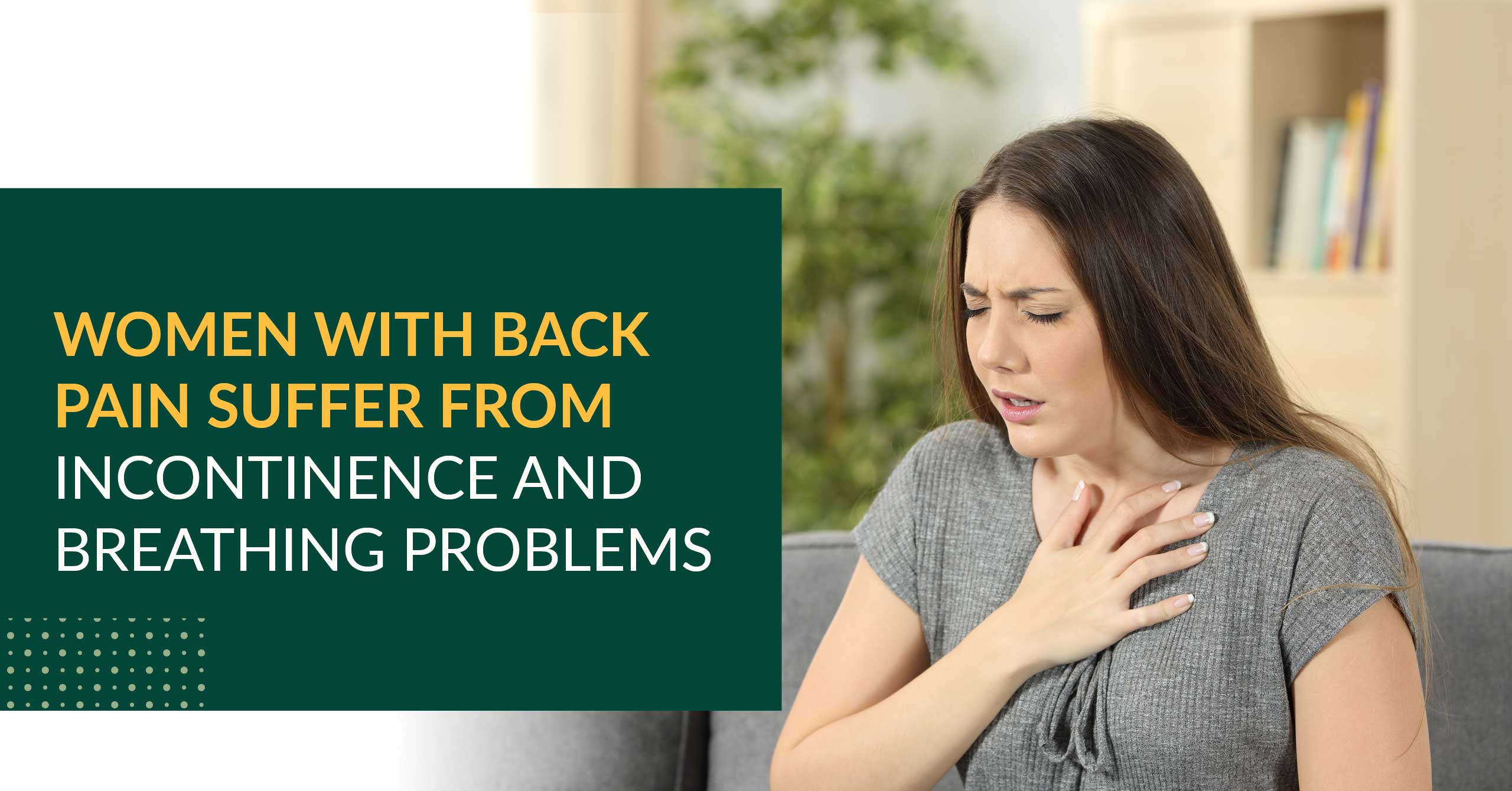 In a longitudinal study on women’s health, researchers looked at the relationship between back pain and other health complaints, including incontinence, breathing disorders, and gastrointestinal symptoms.

The study also found that G.I. symptoms were a risk factor for the development of the other conditions.

Connecting this wide range of conditions suggests that there may be common factors that contribute to the development of symptoms. It may also show the importance of treating back pain to avoid other problems in the future. Chiropractic spinal manipulation has been found to be the most effective conservative treatment for back pain.

Smith M, Russell A, Hodges P. The relationship between incontinence, breathing disorders, gastrointestinal symptoms, and back pain in women: a longitudinal cohort study. The Clinical Journal of Pain 2013.
BOOK NOW
Share This