Why Are Active Children Happier? 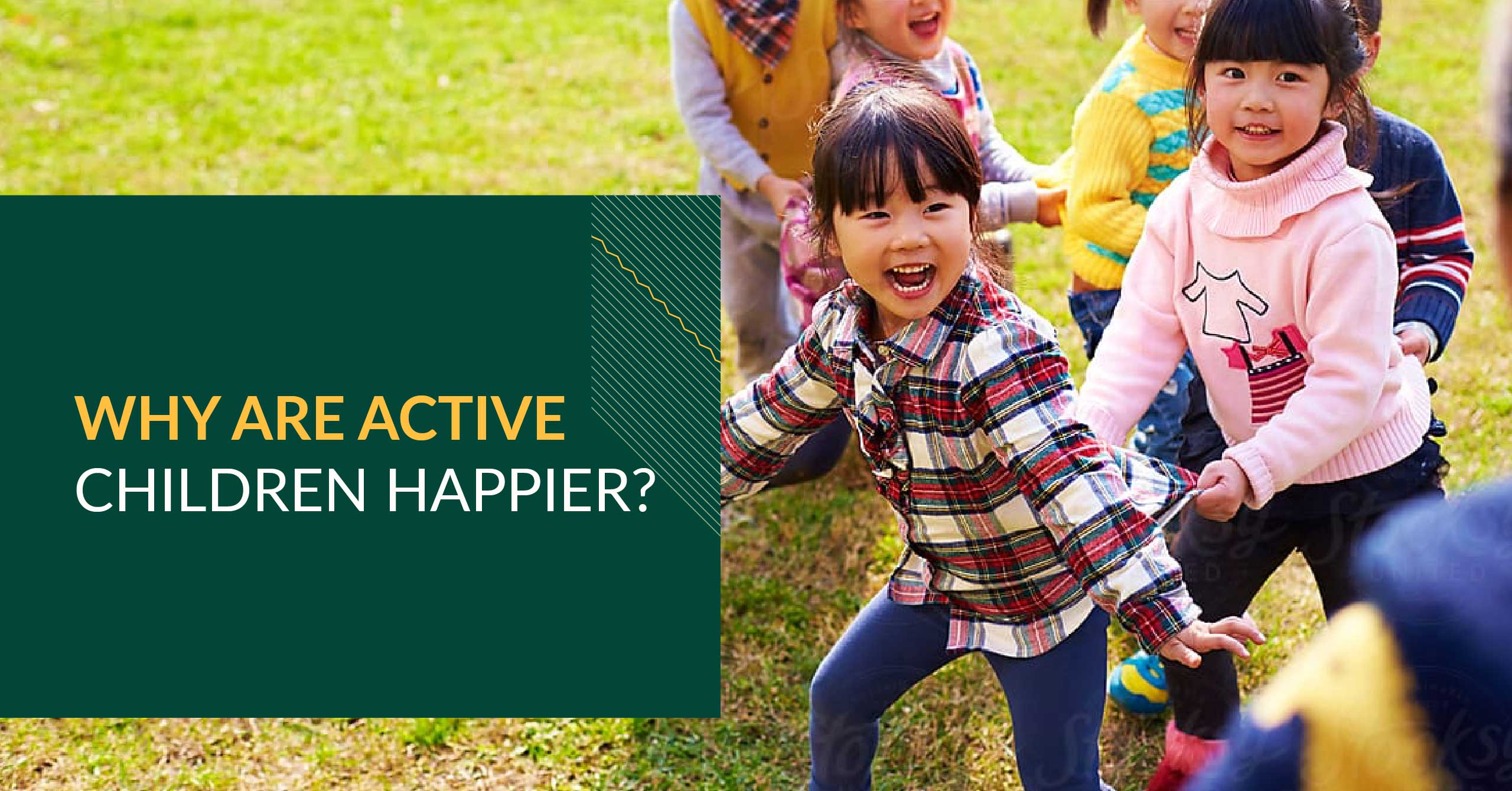 Studies have shown that children who exercise report happier moods and fewer depression symptoms than kids who are less active. A new study may help explain why. Exercise may help protect children from the effects of stress.

Researchers had 258 kids, all eight years old, wear accelerometers on their wrists to measure their physical activity for at least four days. Their parents also took saliva samples at various points, which researchers used to measure cortisol, a hormone typically induced by stress.

Cortisol levels were not affected by the level of activity when the kids were at home. But when the children were given a psychosocial stress test involving math and storytelling challenges at a clinic, those who had not engaged in physical activity had raised cortisol levels. The children who had exercised at least moderately showed relatively no rise in cortisol levels.

While the findings are not conclusive, the study may help spur the argument that physical education is a crucial part of school curriculum. If active children will respond more positively to stressors like tests and social problems, P.E. might just be worth the time investment.