Is the Brain to Blame for Migraine? 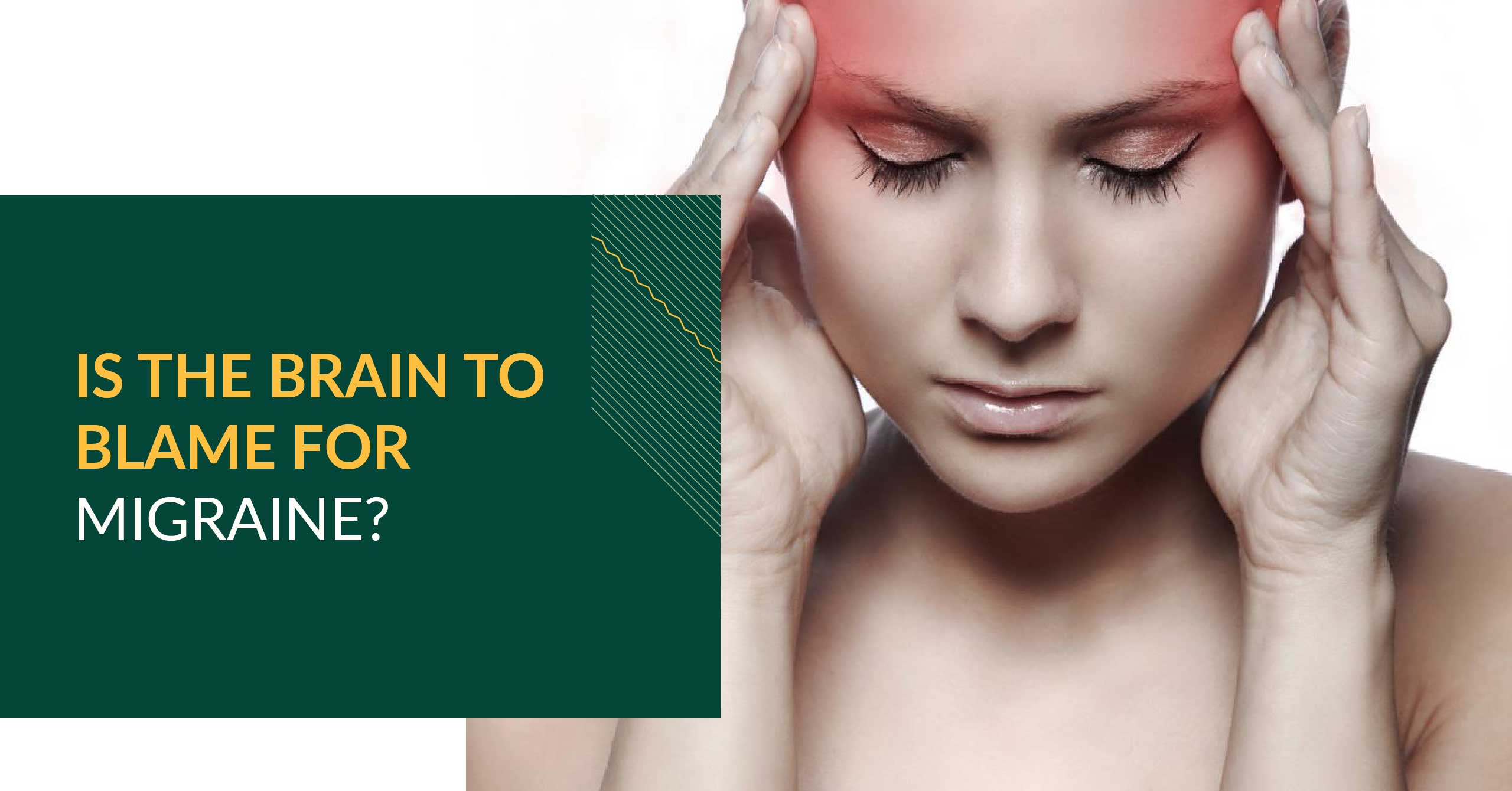 Using MRI scans, the researchers discovered that certain sections of the brain relating to pain processing had a thinner cortex, or outer layer, in people suffering from migraines. The researchers do not yet know the implications of this structural difference. However, it is thought that migraine attacks could cause further brain changes.

These study, published last week in the journal Radiology, included 63 people with migraine and 18 people without migraine.

The authors of the study found that the thickness of the cortex changes over time, according to senior researcher Dr. Massimo Filippi. “We speculate that migraine patients might have a sort of cortical ‘signature’ —abnormal cortical surface area—which could make them more susceptible to pain and abnormal processing of painful stimuli,” said Dr. Filippi, a neurology professor at the University Vita-Salute in Milan.

This research “adds to the growing body of knowledge that patients with migraine have brains that not only function differently, but may actually look different structurally as well,” according to a neurologist who commented on the study for HealthDay News.

The exact causes of migraines are unknown, though they do appear to involve abnormal brain activity and possibly abnormal brain structure. The researchers also found differences among migraine sufferers; the location of the cortex thinning tended to differ between patients whose migraines were accompanied by aura and those whose migraines did not.

According to Dr. Filippi, understanding the structural brain changes associated with migraines could provide insight into the cause of patients’ symptoms. Further research must be done to determine whether migraine sufferers’ brain structure changes over time, and whether similar changes are seen in the brains of children with migraines.