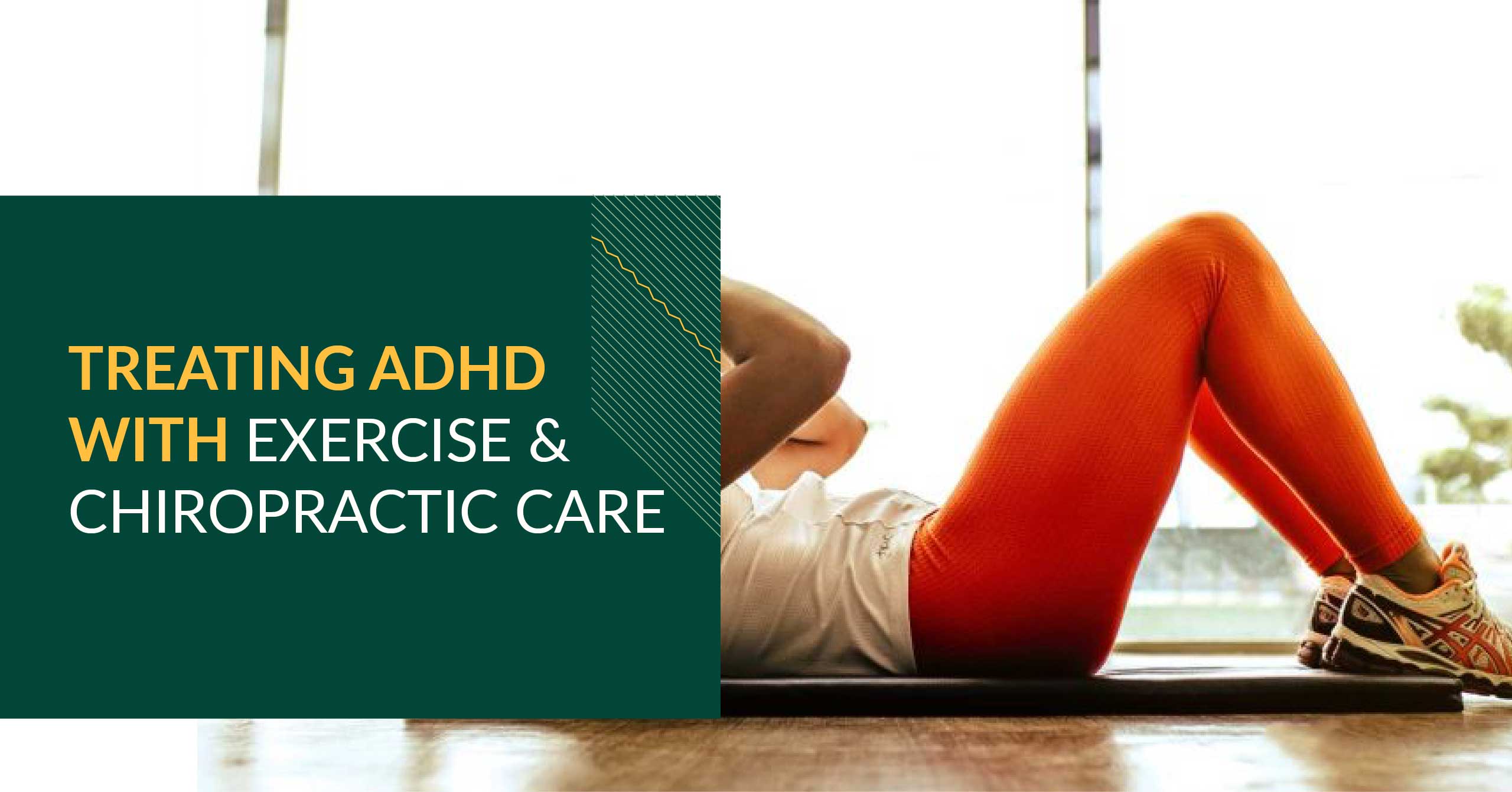 Attention deficit hyperactivity disorder (ADHD) affects somewhere between 3% to 7% of school-age American children. Doctors commonly treat ADHD with stimulant medications (such as Ritalin) and amphetamines (such as Adderall). After medications, the second most common ADHD treatment is behavioral intervention, such as parent training. Both of these treatment types have proven to have short-term benefits and poor compliance rates. And, of course, the use of medication can cause terrible side effects in children, like sleep problems, eating problems, headaches, and stomach pain.

Researchers have been studying other options for treating ADHD symptoms. In a new study, scientists sought to test the effectiveness of exercise and physical activity as a more natural treatment for ADHD. The study primarily used surveys of the parents, whose perceptions helped determine whether or not physical activity helped reduce ADHD symptoms.

More than 54% of the parents surveyed said that physical activity had a positive effect on their children’s ADHD symptoms. When asked about specific symptoms, parents found exercise to help with inattention (62.5%), hyperactivity (55.8%), and academic challenges (63.3%). The only symptom that parents perceived unaffected by exercise was impulsivity, in which 63% of parents said that physical activity had no effect on their children’s symptoms.

Overall, parents perceived exercise to have a positive impact on most of the common symptoms of ADHD. The authors of the study concluded that because physical activity is simple, widely available, and well-tolerated, it is likely to be a viable option for ADHD treatment.

With the challenges of giving drugs to kids, more research is needed to offer even more options to treat ADHD in children. A recent case study found validity with using chiropractic treatment to reduce symptoms of the disorder. Parents will likely appreciate having natural, drug-free options for helping their children into the future.

Gapin J, Etnier J. Parental perceptions of the effects of exercise on behavior in children and adolescents with ADHD. Journal of Sport and Health Science 30 March 2013; doi: 10.1016/j.jshs.2013.03.002.
BOOK NOW
Share This