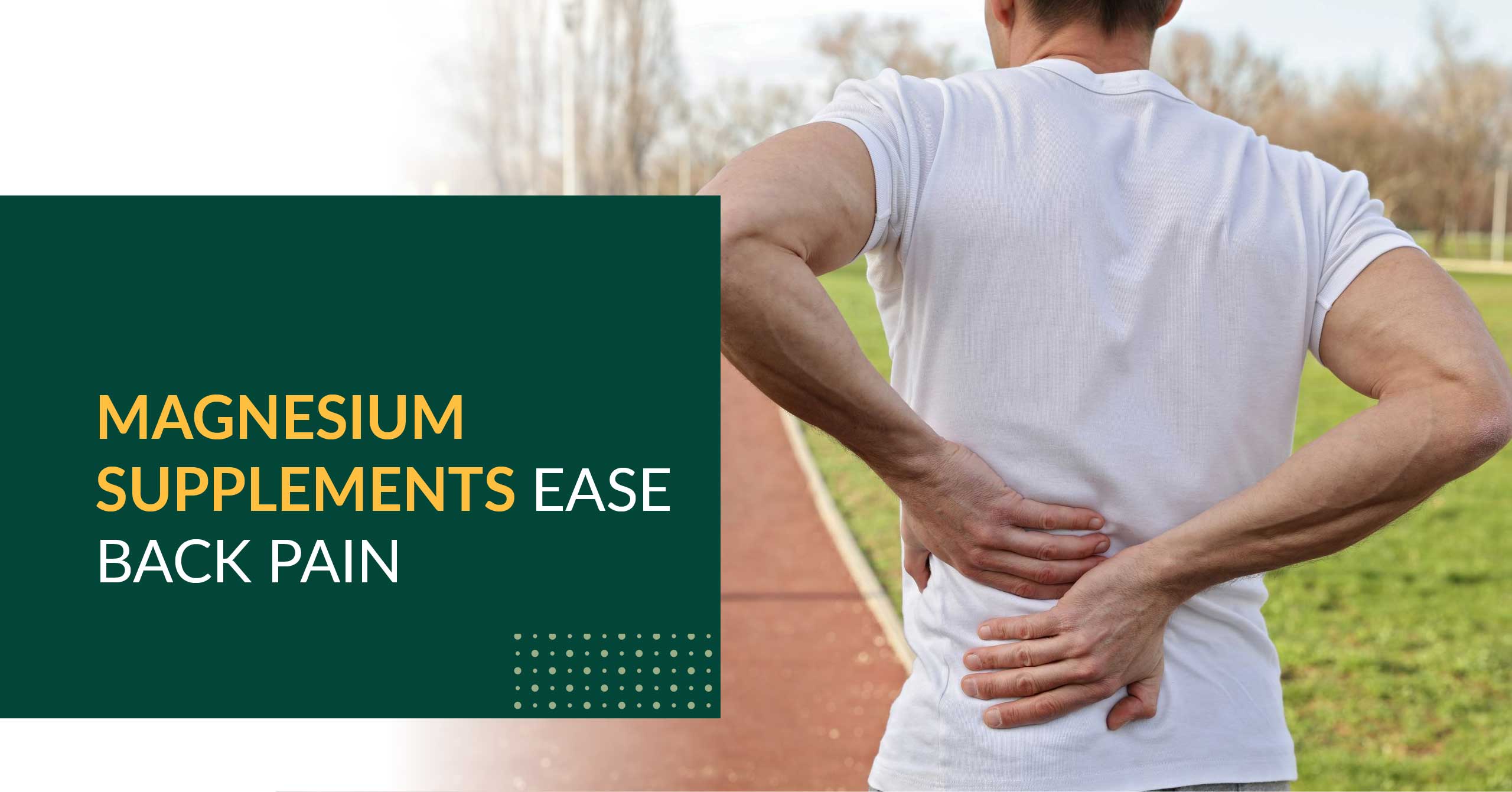 Adding more rice, seeds, and oats to your diet just might make a difference in your back-pain treatment. That’s because new research shows that magnesium commonly found in those foods may reduce back pain.

Researchers from Egypt tested the effects of magnesium supplementation in 80 patients with back pain. Throughout the study, all the patients continued their normal treatment which included physical therapy, pain medication, antidepressants, and anticonvulsants.Half of patients received magnesium supplementation delivered through  an IV for two weeks, followed by four weeks of taking magnesium capsules. The other half of patients were given placebo IVs and capsules.

After four weeks, the magnesium patients had significantly better improvements compared to the placebo group. By the six month follow-up visit, their average pain intensity had decreased from a 7.5 on a scale of 10 to a 4.7. This reduced pain was accompanied by better range of motion in the spine. The researchers concluded that magnesium IV followed by four weeks of oral magnesium supplements can reduce pain and improve lumbar spine mobility in back-pain patients.

Recent research also suggests that magnesium can reduce symptoms in patients with fibromyalgia. Patients with fibromyalgia, back pain, and other musculoskeletal conditions frequently experience central sensitization. This process occurs when the central nervous system is overstimulated, causing widespread pain and additional symptoms. Current research suggests that magnesium may block a key receptor involved in central sensitization, which could explain why the patients taking magnesium had better treatment outcomes.

Although more studies are needed, the findings suggest that magnesium supplements could play a role in successfully treating back pain.

Yousef AA and Al-deeb AE. A double-blinded randomised controlled study of the value of sequential intravenous and oral magnesium therapy in patients with chronic low back pain with a neuropathic component. Anaesthesia 2013;68(3):260-6. doi: 10.1111/anae.12107.